“I wish I was anywhere else but here,”: Esha Deol captions one-liner for the handsome Abhay Deol 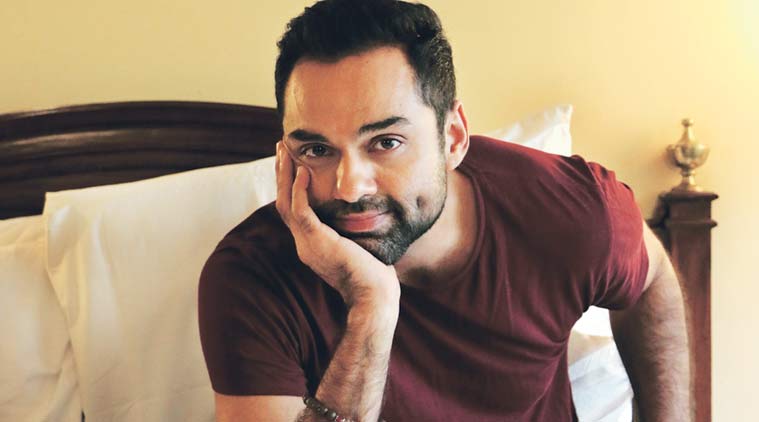