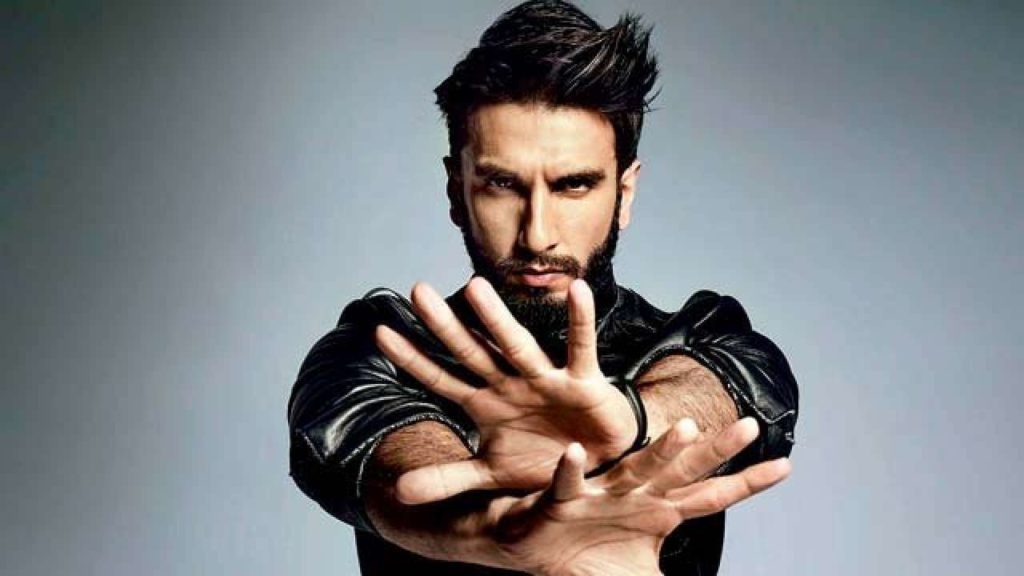 Saina Nehwal Biopic scheduled for a theatrical release on March 26

Moderna said that if Omicron is not affected, then a new vaccine will have to be made.