Xi Jinping, The Chinese Hitler Who Made China a Boiling Pressure Cooker With No Safety Valve 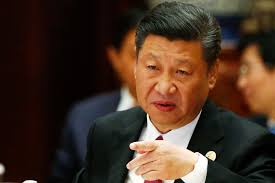 All classes resumed in most schools in Delhi

Moderna said that if Omicron is not affected, then a new vaccine will have to be made.