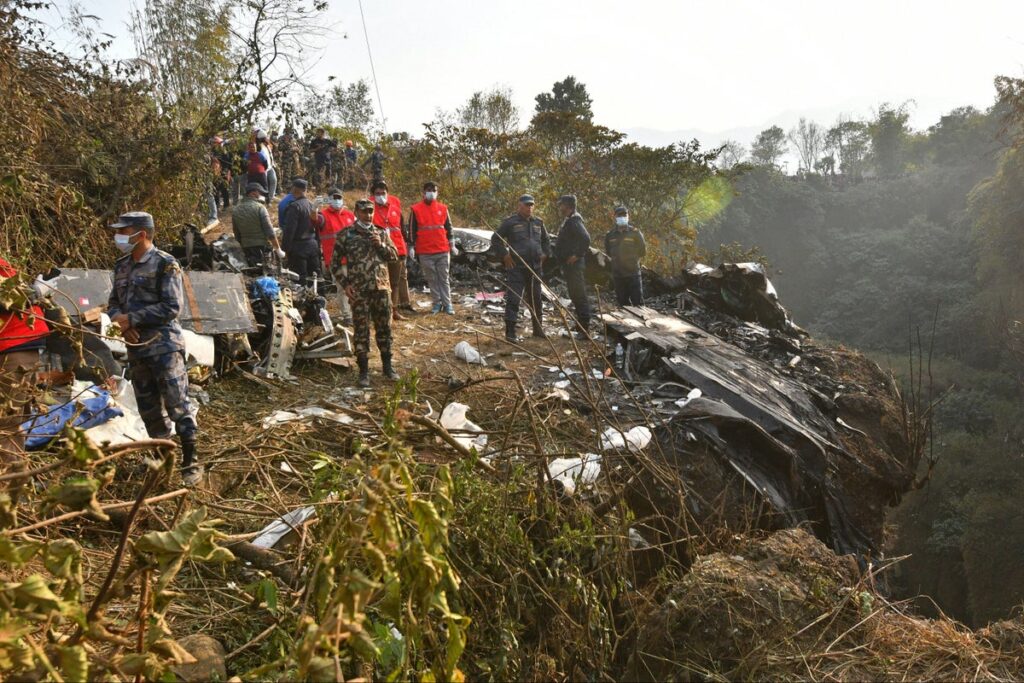 Chinese government not sharing patient information with WHO