India voted against Russia for the first time in UNSC 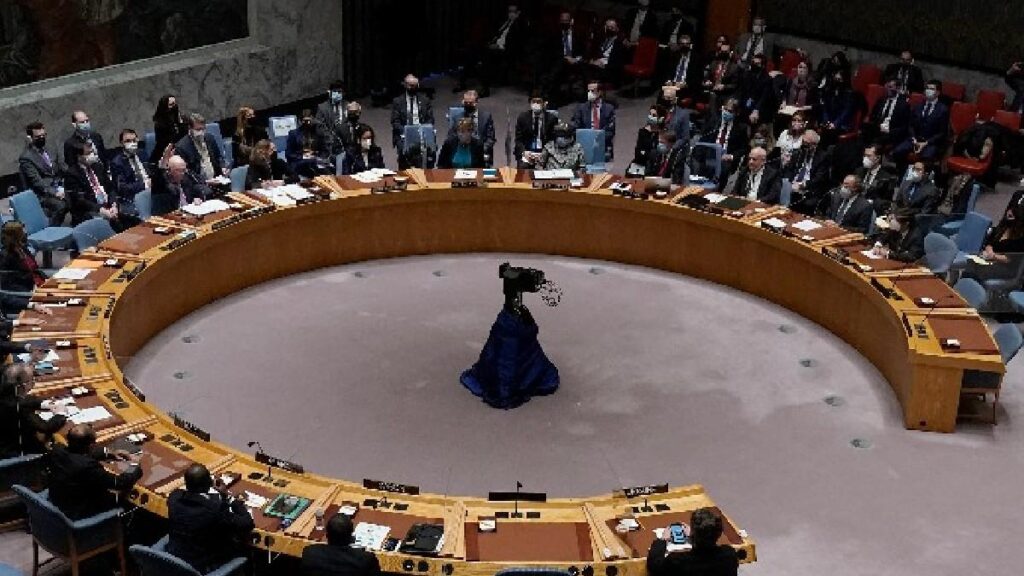