Weeds spread due to rain and floods in Pakistan 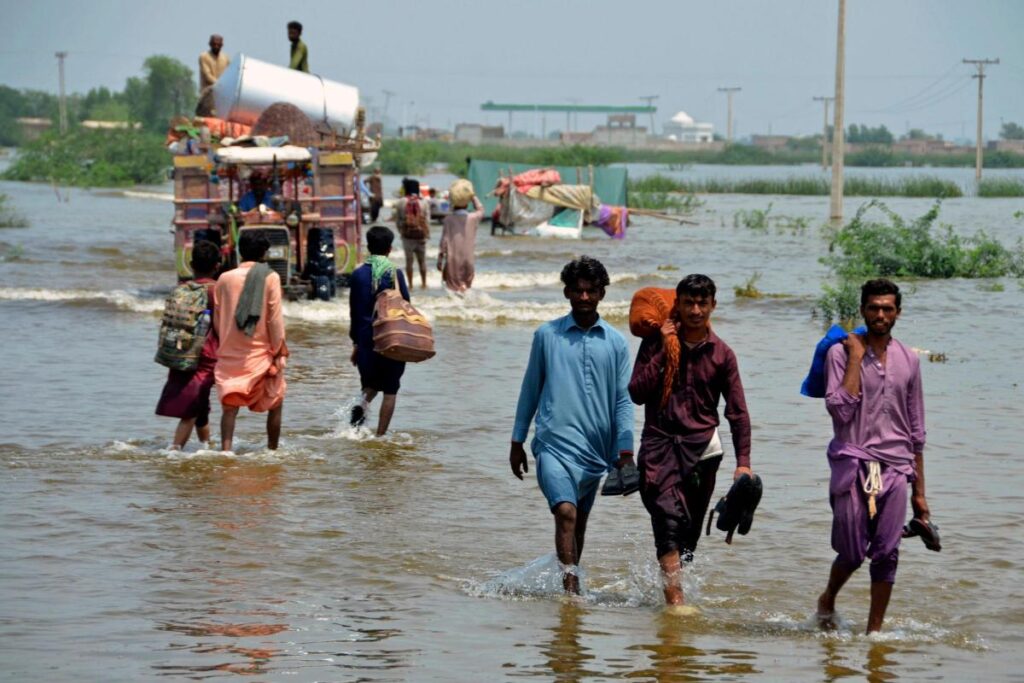