BJP MP Subramanian Swamy takes on UN official head on in a legal face-off, drags him to court 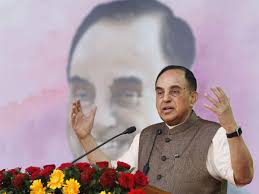 Narendra Singh Tomar appealed to the farmers to end the agitation

EVMs used for the first time in Panchayat elections in Bihar

Videography of first round completed in Gyanvapi Masjid, will continue tomorrow