“I will stand by South-Asian community if elected”: assures VP candidate Kamala Harris 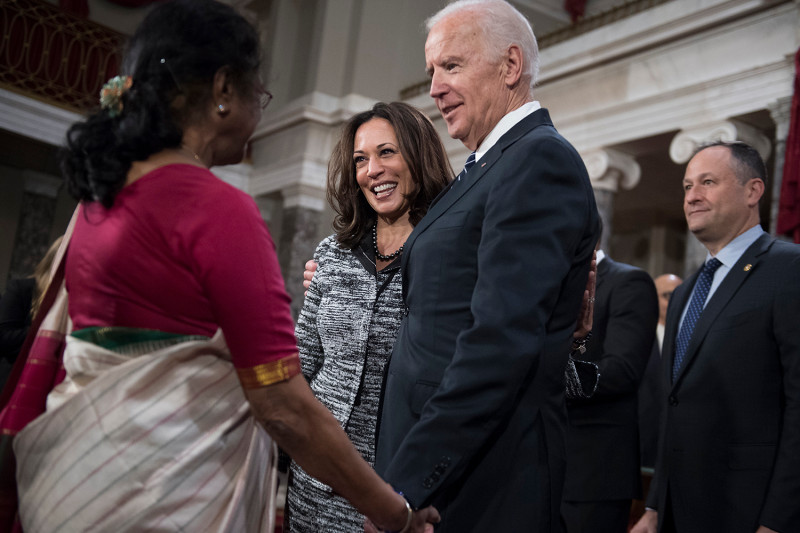